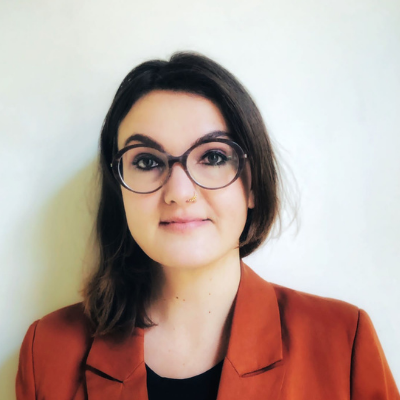 As the Director for Global Policies and Sustainability, Patrizia leads the organisation’s work on sustainable development and follows intergovernmental processes at regional and global level including the UN Environment Assembly. Together with SDG Watch Europe, she closely follows the implementation of the SDGs in and by the EU. She supervises the EEB’s clusters on environmental law and justice and on the economic transition, and has initiated projects addressing environmental racism and advocating for gender-mainstreaming in environmental policies. As part of the EEB’s Senior Management Team, she also serves at the EEB’s Diversity Manager. She represents the EEB on the board of European Movement International and holds the only seat taken by an environmental NGO in the Plenary of the Conference on the Future of Europe.
Patrizia has been working as an advocate for environmental justice, human rights and sustainable development for 15 years, mainly with NGOs in Europe and Asia. She was previously Executive Director of the NGO Shipbreaking Platform and has worked as a parliamentary advisor for the Greens in Germany and in development cooperation in South Asia. Patrizia has graduated with an M.A. in Comparative Literature and Political Science and holds an LL.M in International Human Rights Law.
She speaks English, French and German, a bit of Italian and Bengali, and is learning Hindi. She is most happy on a mountain peak.